Acini Driving School is low-cost driving school started by Acini Capital, a Norwegian Impact Investment Company to equip Kenyan Youth with skills and a path to employment. It started on a meeting with a group of women in Elgeyo Marakwet with requests that Acini supports women who wanted to acquire driving skills but could not afford the huge amounts demanded by commercial schools. Also, the women wanted something they could access easily without necessarily having to travel long distances to get the training. After several such requests in Turbo and other parts of Uasin Gishu County, the CEO of Acini Capital As agreed to fund the establishment of a low-cost school that would care mostly for rural women.

In March 2019, Acini Driving School was officially incorporated and given the license to operate by the National Transport and Safety Authority. The main focus being rural women at the bottom of the pyramid and youth groups without any formal training. At the same time delivering a training program of international standard. We embarked on a rigorous outreach program to capture our target groups and put a smile on their faces. The target was to bring more rural women into driving with a discounted rate of KES 8400 which was to be paid in instalments. We partnered with various women and table-banking groups to make this a reality.

At the moment (2020), Acini Driving School is the fastest growing driving school in Kenya.

Our introductory rates for women and youth were 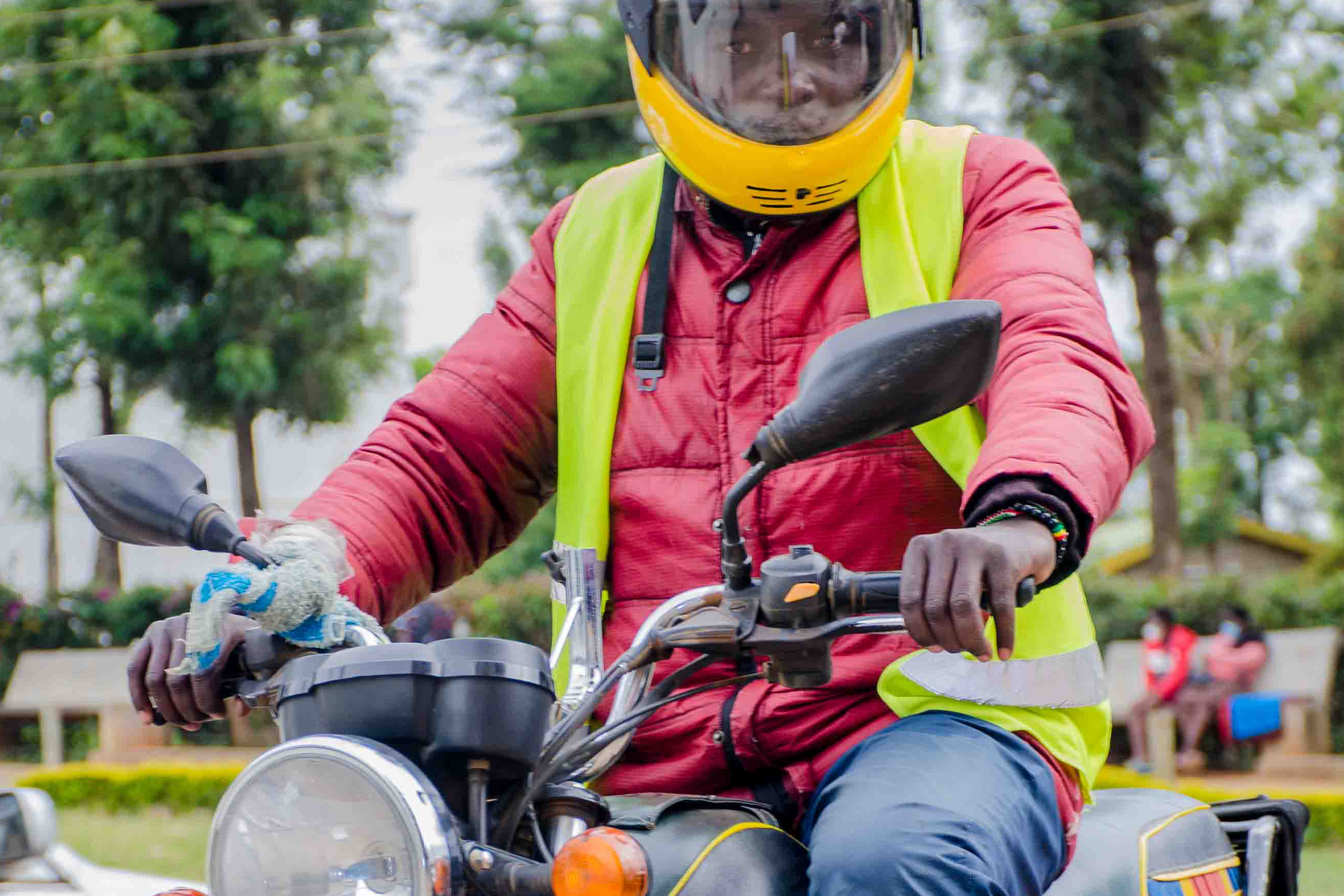 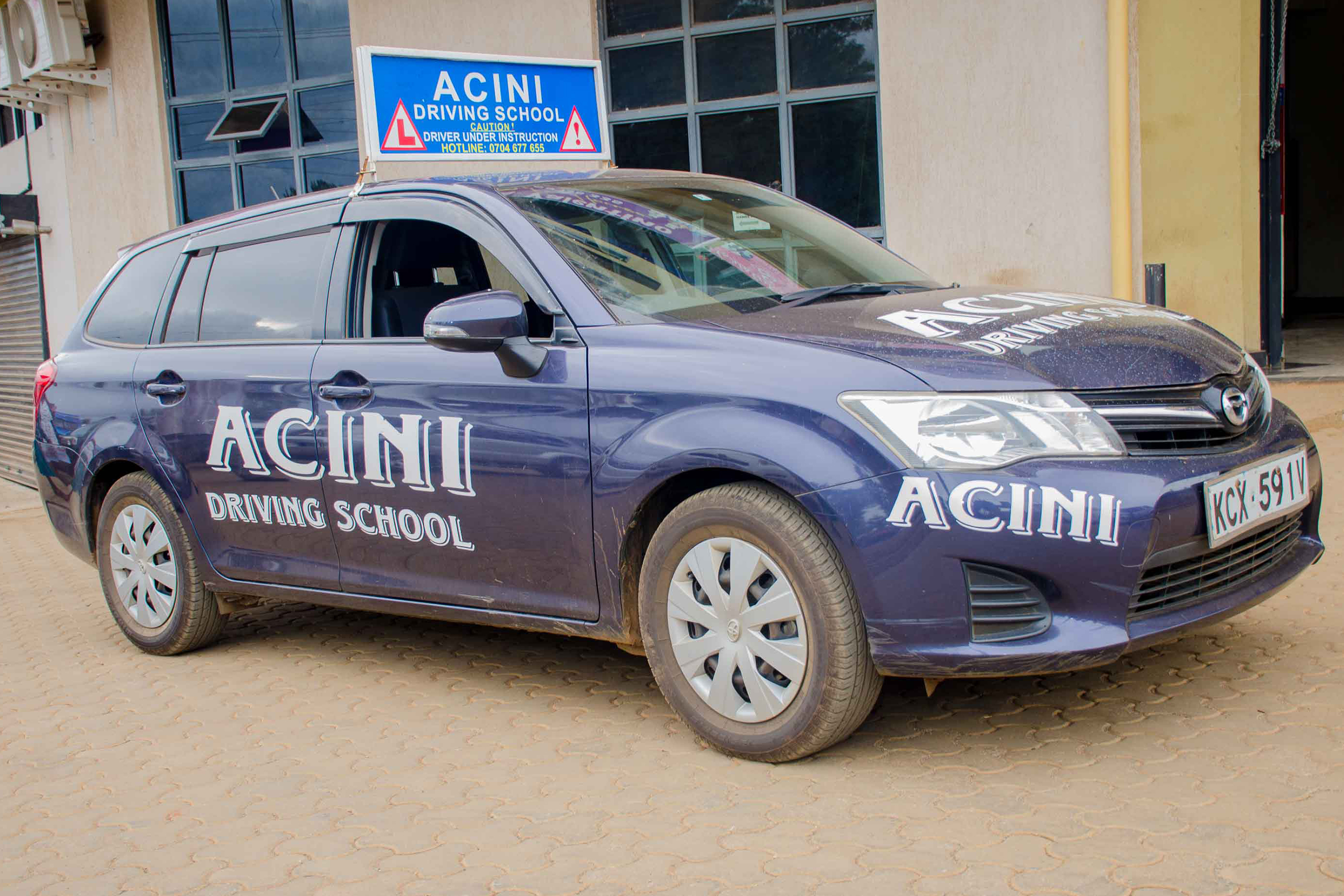 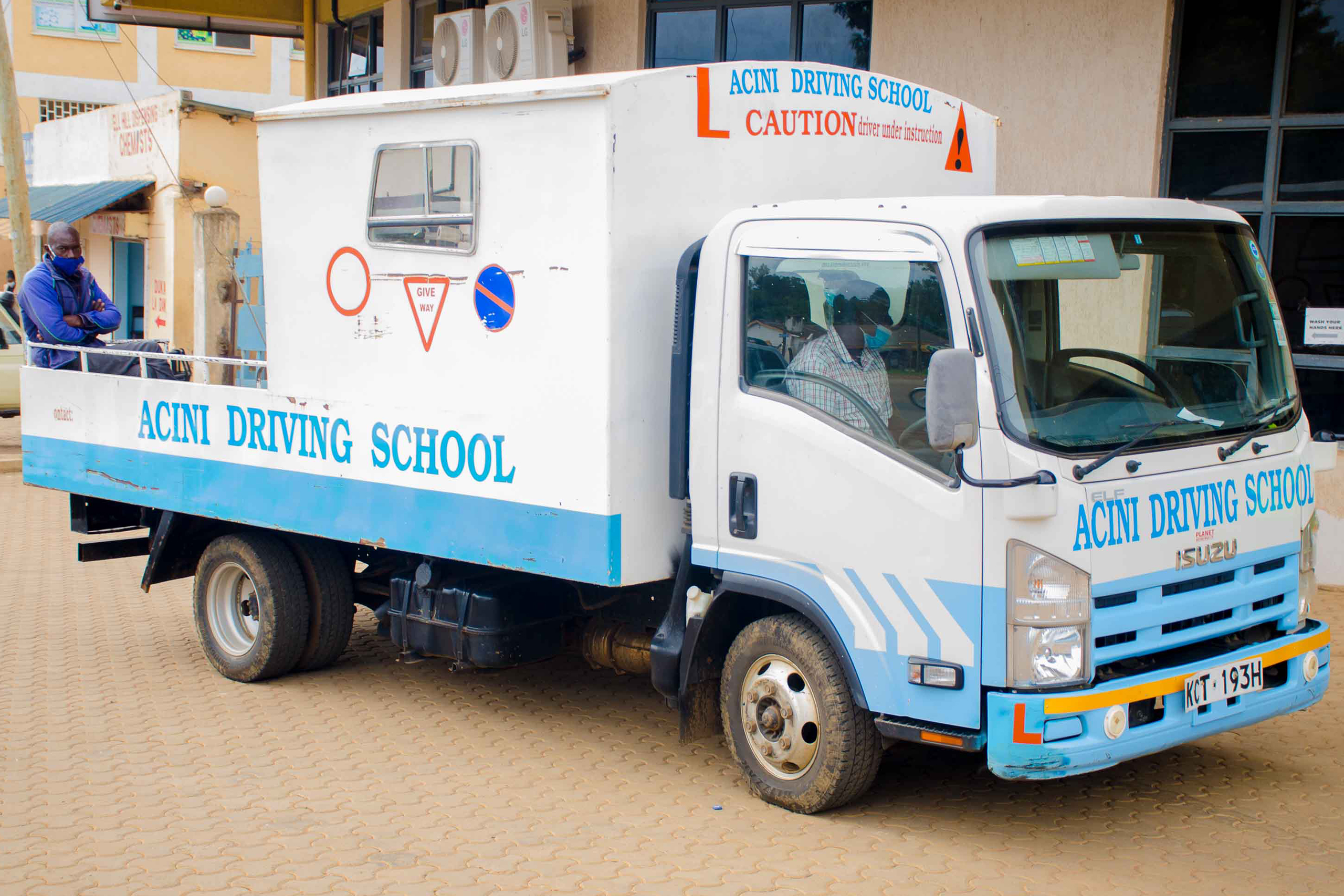 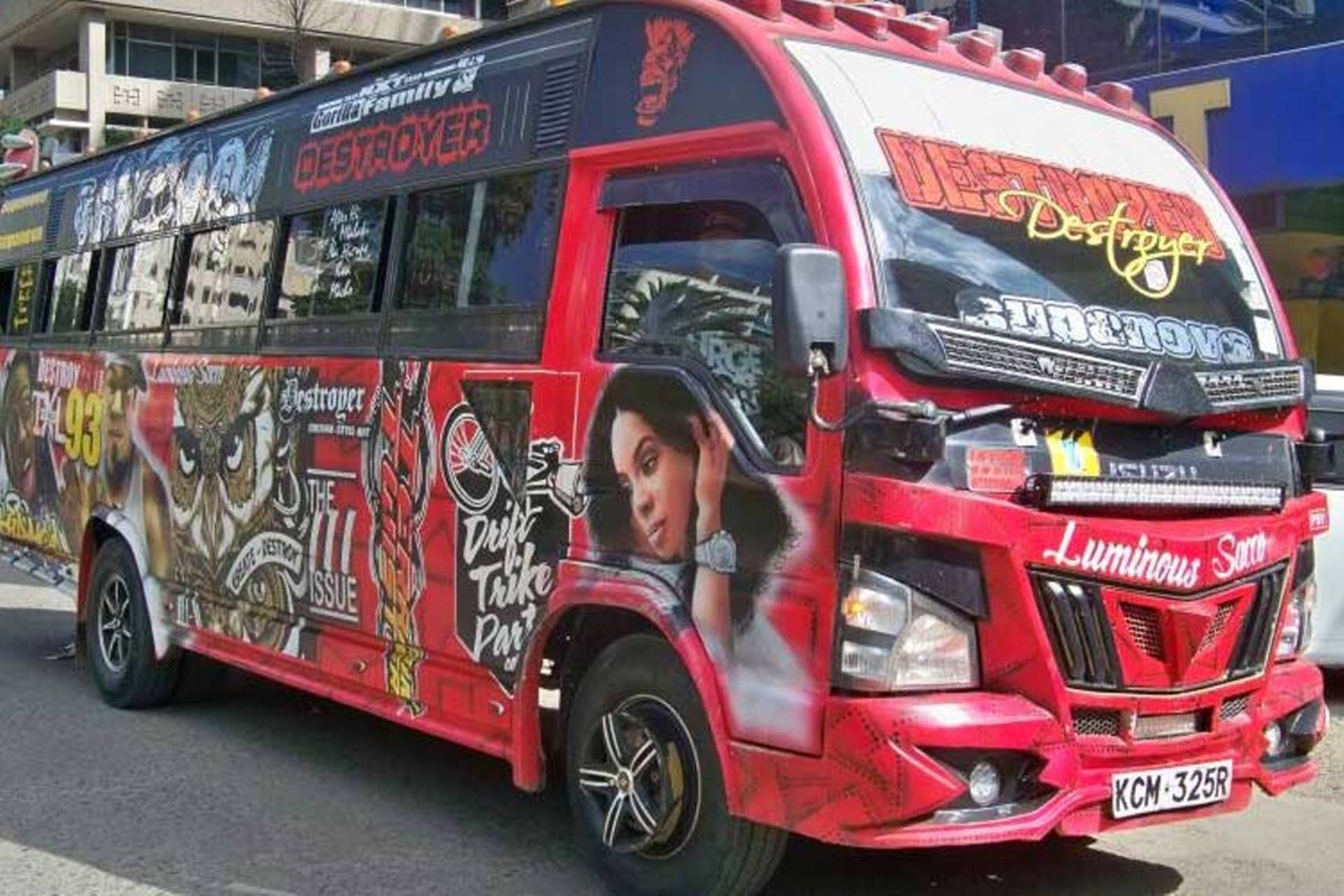 We offer money back guarantee if one attends all the compulsory classes and fails to pass the exams. We have registered a 99.99% success rate since establishment.

We encourage more females on the road

Among every 5 female drivers licenses issued, we draw a free training for a drivers license she can give to another female. We need more females on the road.

Our teachers are experienced driving instructors with a long history of teaching. All our trainers have annual training in international driving curriculums. This is our contribution to make Kenyan roads safer.